Following a busy spring and summer colour-ringing/darvicing/flagging some of our commoner wader species we are now busy searching for them and ringing more along the coast and estuaries.

We’d be very grateful for any sightings.

40 Curlew chicks were colour-ringed/darviced this summer in Upper Donside, NE Scotland while 80 were marked in Orkney. 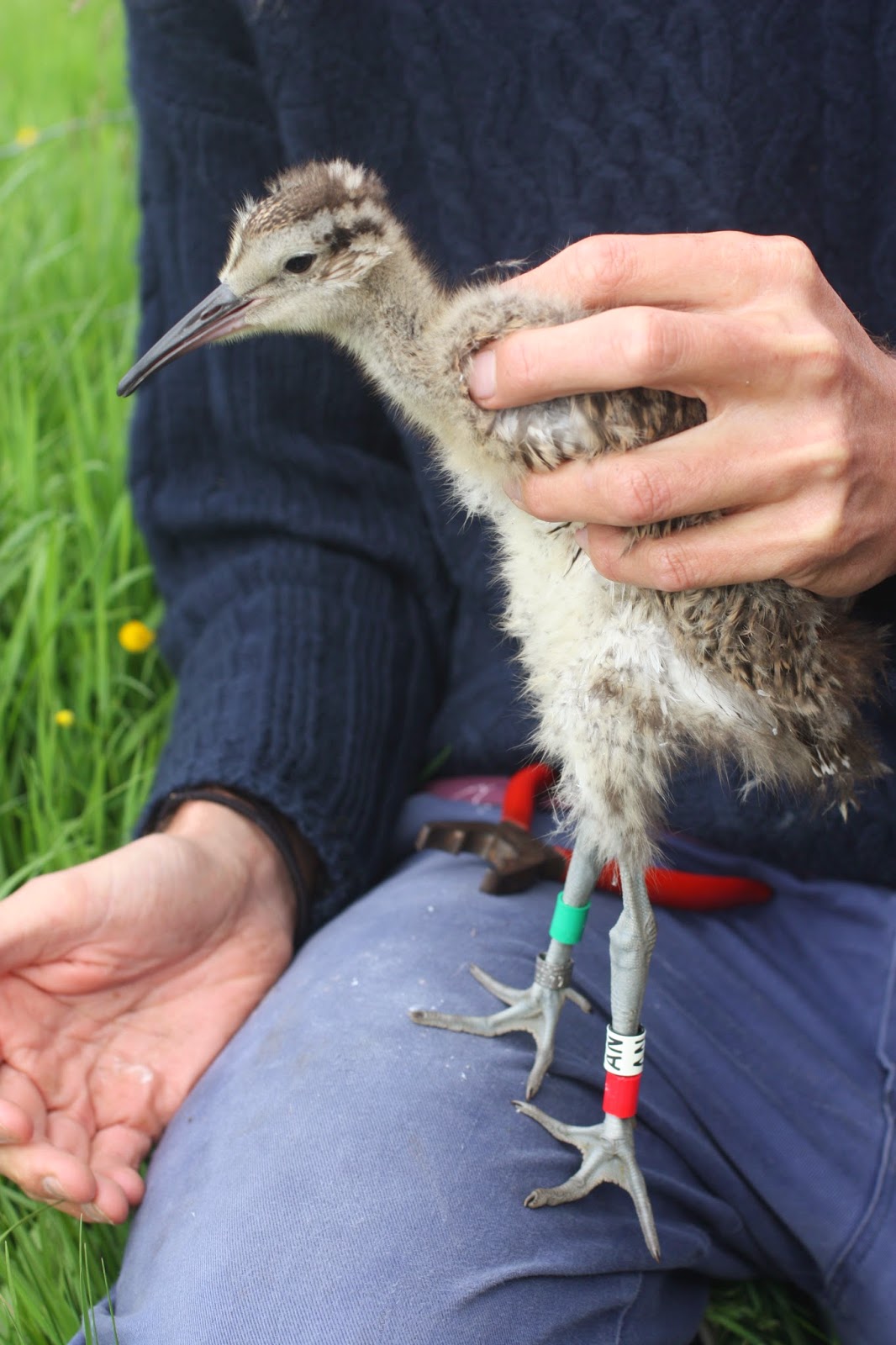 87 Peesies/Lapwing chicks (2+ week old) were colour-ringed/flagged this summer in NE Scotland, mainly around the Ythan Estuary but also some in the hills.

A recent catch on the Ythan added another 19 marked birds to this total, flag on right leg, opposite to the chicks. 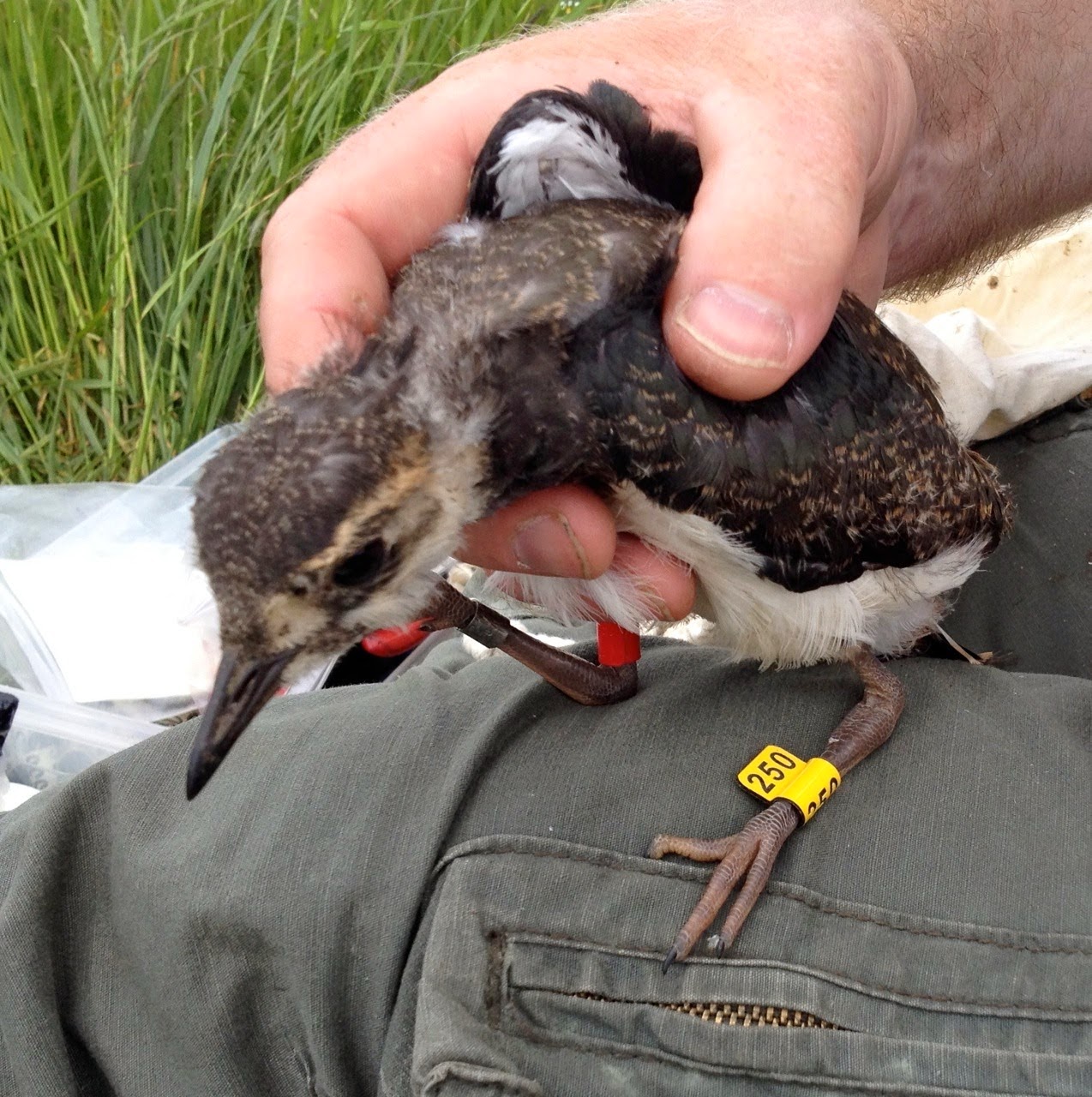 6 redshank chicks were colour-ringed/flagged this summer. With Ewan’s magic pied piper Redshank Party tape a further 220 have been marked so far on the Ythan during August.

Some of these birds appear to have set up wee territories but many have moved on already. 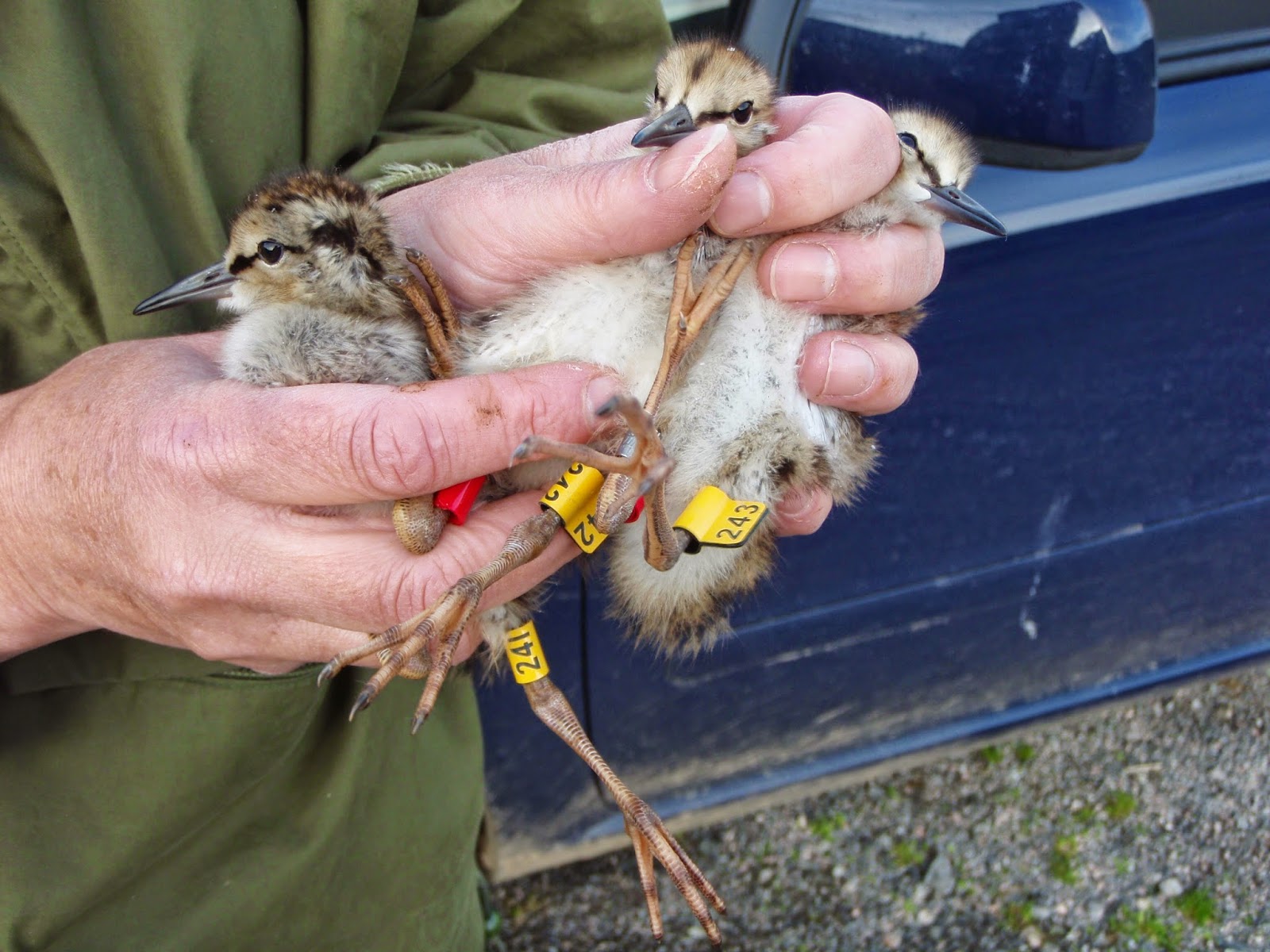 90 Oystercatchers were darviced near Ballater on 29/03/14. These included birds previously ringed in Wales, Dumfries & Galloway and Highland so there’s every chance some will be heading back to wintering grounds near you. Another 30 city roof dwelling chicks were also darviced. 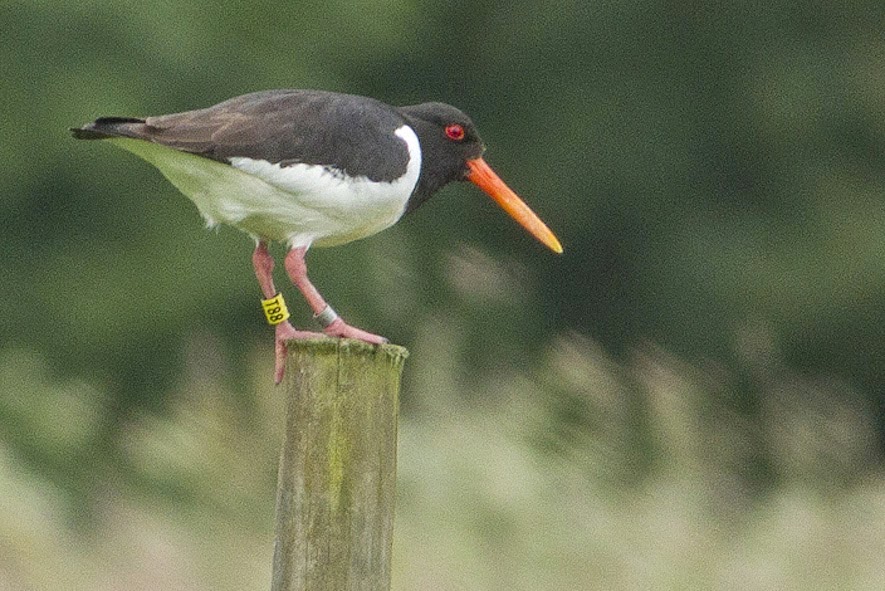 We have also had some success adding marked birds to some of our other long term wader projects including Black-tailed Godwit, Greenshank and Golden Plover so please keep checking those flocks.

August/September really has got to be the most exciting time for wader passage. Whilst looking at waders up at Strathbeg Paul Baxter saw a colour-ringed/darvicd Little Stint which had been ringed a few days previously in SW Norway whilst Ewan joined our Highland neighbours for a ringing session up at Findhorn Bay where they caught 4 Knot amongst other waders and terns, one of which had been colour-ringed and flagged in Canada!

Raymond Duncan
Posted by Grampian Ringing Group at 00:21 No comments: